The first face-to-face meeting of the Mediterranean Network for Posidonia (MPN, for its acronym in English) has concluded, this Thursday 23rd September in Formentera, consolidating itself as a space for exchanging experiences and first-rate information for the more than 60 participants from 11 countries . The conclusions of the event have been presented this Friday during the first day of the IV Forum Save Posidonia Project, organized by the Consell de Formentera.

After three days of exchanges and debates, the members of the MPN have confirmed the need for policies for the conservation of posidonia to be adopted using similar patterns and criteria, with specificities and needs of each country, “to avoid first and second category posidonia meadows “, stated Marcial Bardolet, IBANAT technician and one of the promoters of the Network. Bardolet has pointed out the importance of having gathered during these three days representatives of governments, universities, conservation entities and the nautical sector.

The promotion of low-impact anchoring was another of the topics discussed during the meeting. The first eco-mooring buoy proposal for large yachts in France was presented. The Conselleria de Medi Ambient i Territori and the Consell de Formentera also had the opportunity to present some of their protection and conservation measures, such as the posidonia surveillance service, the Posidonia Fund or the Save Posidonia Project. The need to increase surveillance and dissemination of the environmental values of seagrass to increase social awareness have been other priorities to be developed in the short term. Another widely supported conclusion has been the need to constantly maintain open dialogue with the nautical sector and for it to be provided with the necessary tools to reduce the impact of anchoring, such as, for example, ecological buoys or precise mapping of the meadows of Posidonia .

During the meeting, Dr. Vedran Nikolic, from the General Directorate for the Environment of the European Commission, intervened telematically and stressed that the MPN “will contribute decisively to the fulfillment of the objectives of the Biodiversity Strategy 2030”. In this sense, he pointed out that, within the strategy of increasing the protection of European marine areas to 30% of their total, the presence of posidonia meadows should be one of the determining factors when it comes to protecting new marine areas.

Bardolet has made a “very positive” evaluation of the technical workshop because, as he explained, “it has helped to create a community of people with the common goal of protecting posidonia for sharing all the knowledge and needs of the different member countries” . In this sense, Barldolet pointed out that the policies developed in the Balearic Islands in recent years have been highlighted as an example to be followed by other country member attendees.

The initiative was born as a result of a meeting held in Greece in November 2019 where representatives of the European Union and most of the Mediterranean European countries attended. One of the main objectives of the meeting was the creation of a network of contacts to be able to join synergies for a future European strategy for the conservation of posidonia.

The meeting was organized by the Conselleria de Medi Ambient i Territori and the French Biodiversity Office (OFB), with the support of the LIFE Marha Project and the Consell de Formentera. 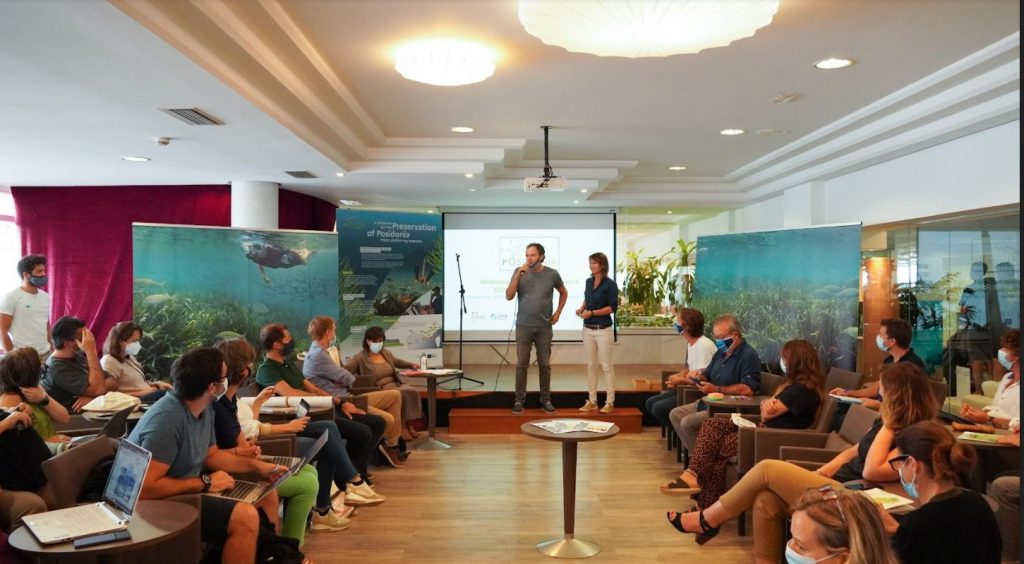 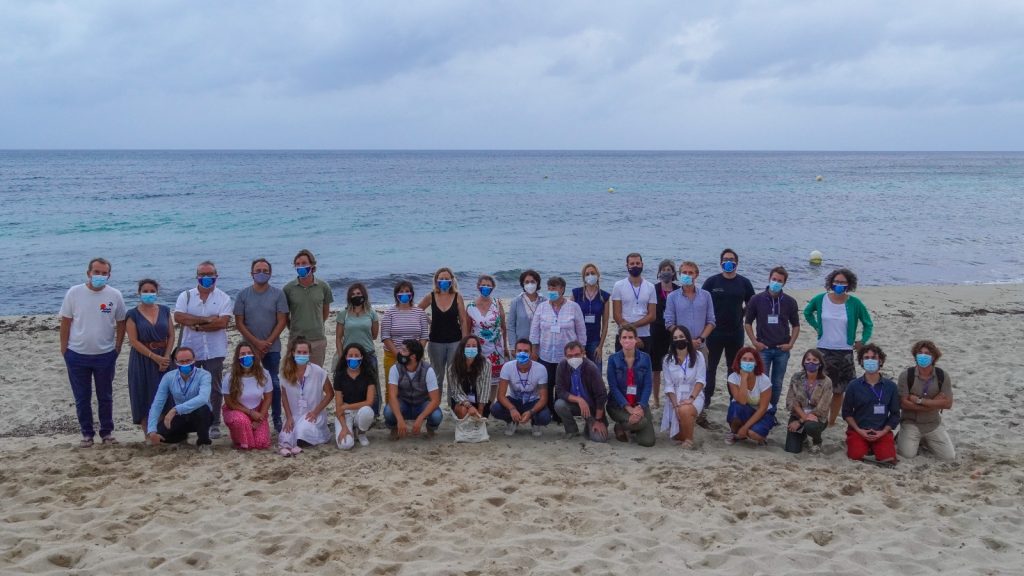 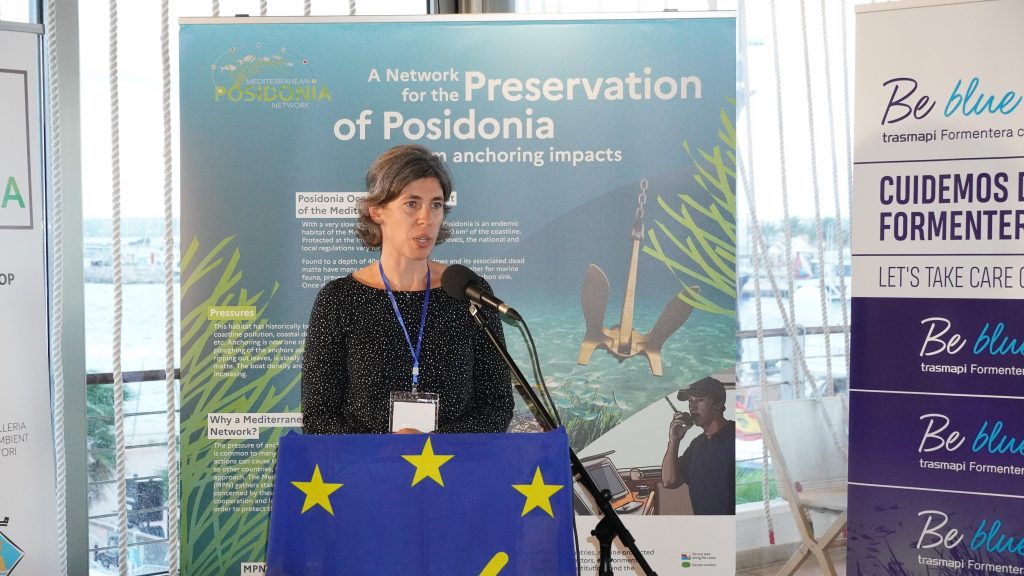 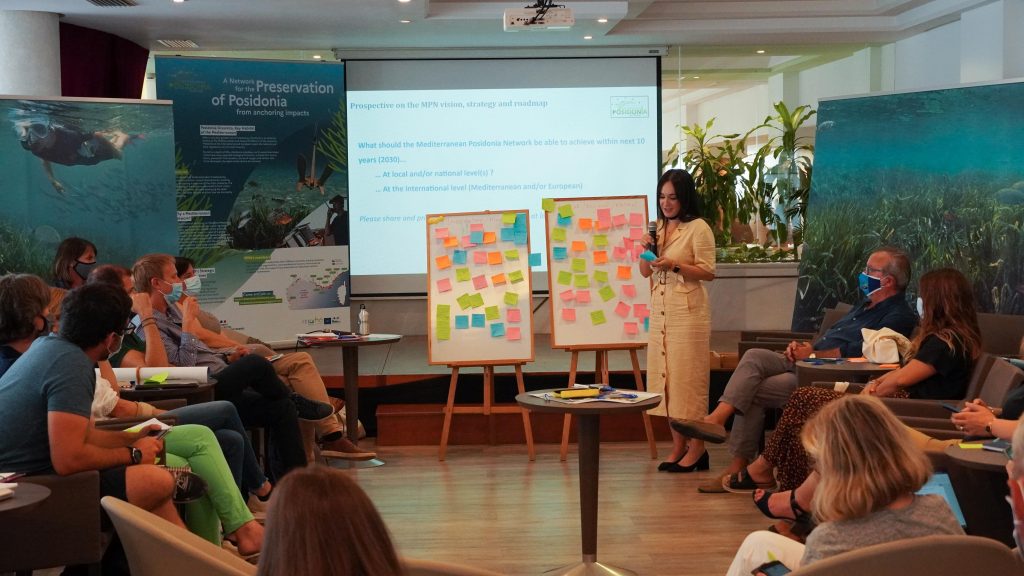 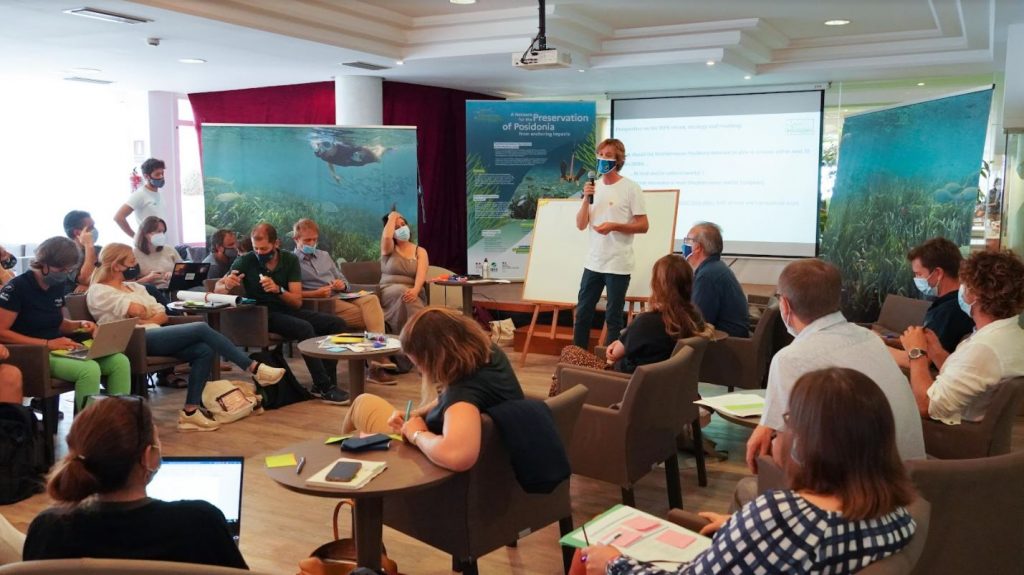 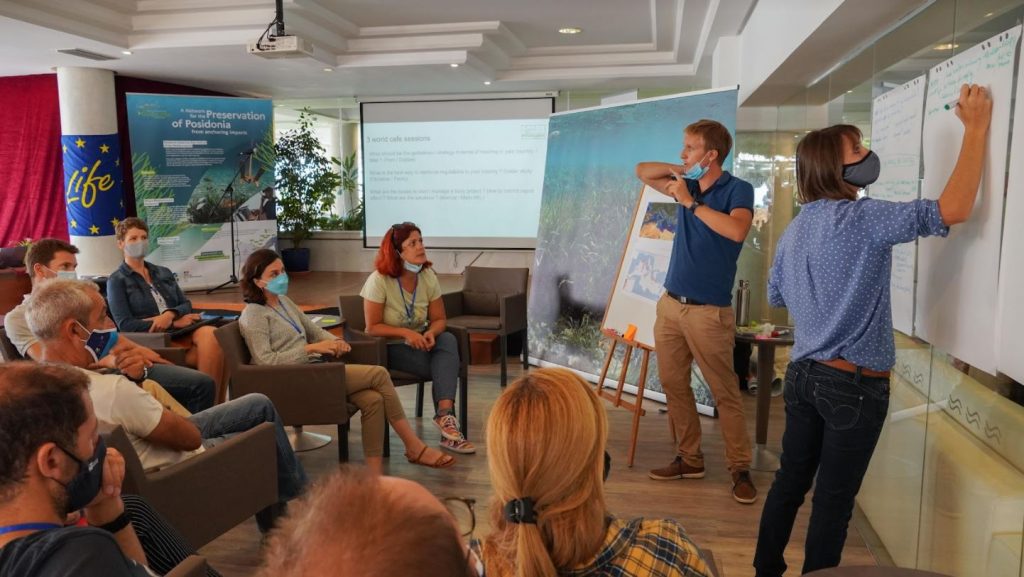 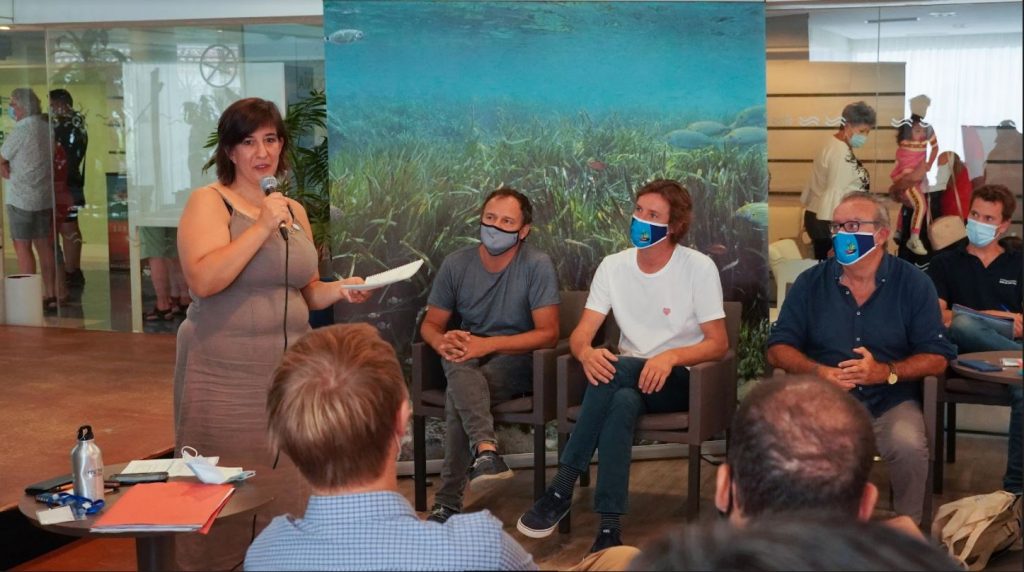 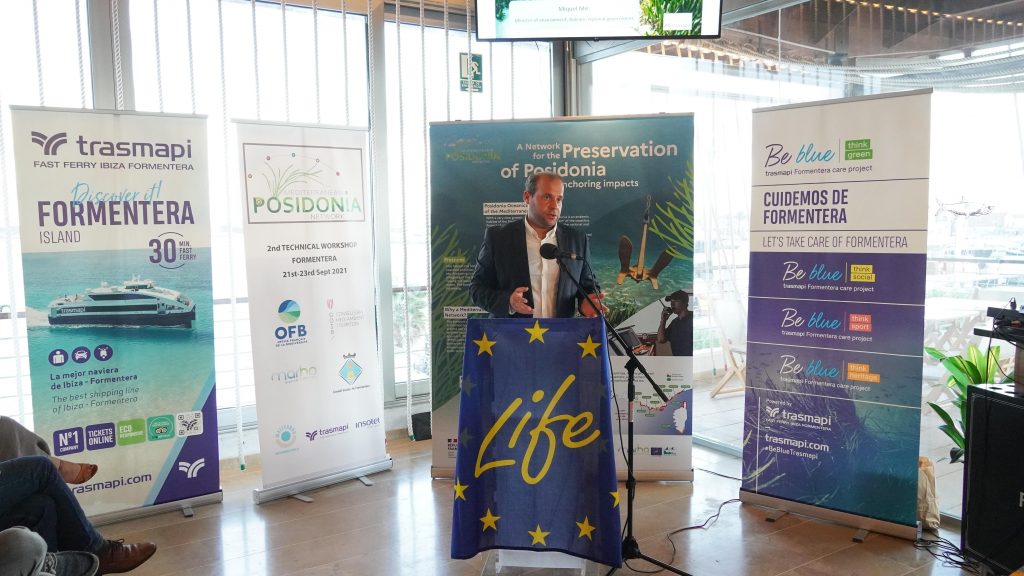 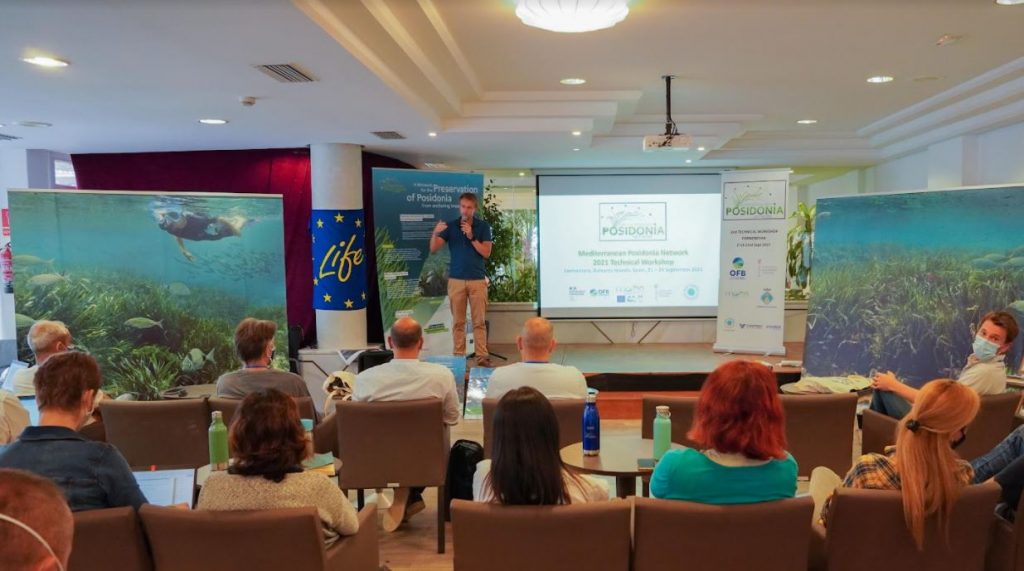